After a little less than two years since the release of their first EP and lots of hard work, Arms of Ra finally releases its first album, composed with the same energy and the same drive to mash up their influences, from Tarantula Hawk, Dazzling Killmen, to Gaza or even Kickback.
"Unnamed" contains six independents songs which are all linked by the same story of a man trying to deconstruct himself and disappear from society.

If the music from this Parisian band lost in weight, it certainly gained in rage and sharpness. The voice has taken much more importance. The compositions got also much more depths, demonstrating the hours of reflections to mold these songs, and give birth to an album that’s more difficult to listen to than their first, while still keeping their own vision that goes beyond their influences. 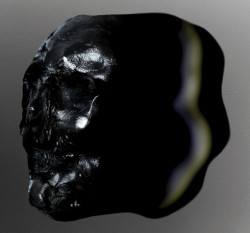 Payment
Are you the creator of this ep? Enable payments
Artist
Arms Of Ra
Tags
metal
sludge
Release Votes
0 votes