The release consists of a single, Pigeonholed, produced by clown and sampling a beat by EL-P, and a B-side, Newsflash, produced by Blind Scientist. 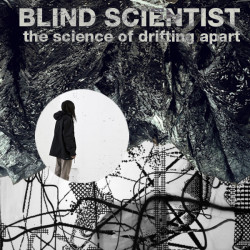